A Clarke Family Learns and Grows During a Year of Transitions

“His mom and dad are a very cool team,” says Marjorie Hill about one of her newest students’ parents. Marjorie is a teacher of the deaf at Clarke Schools for Hearing and Speech in Canton, MA. She met preschooler Kellan in January 2020, along with his parents, Sharon and Christopher. “The family has been through so much. They are doing the absolute best that anyone could imagine,” she notes. 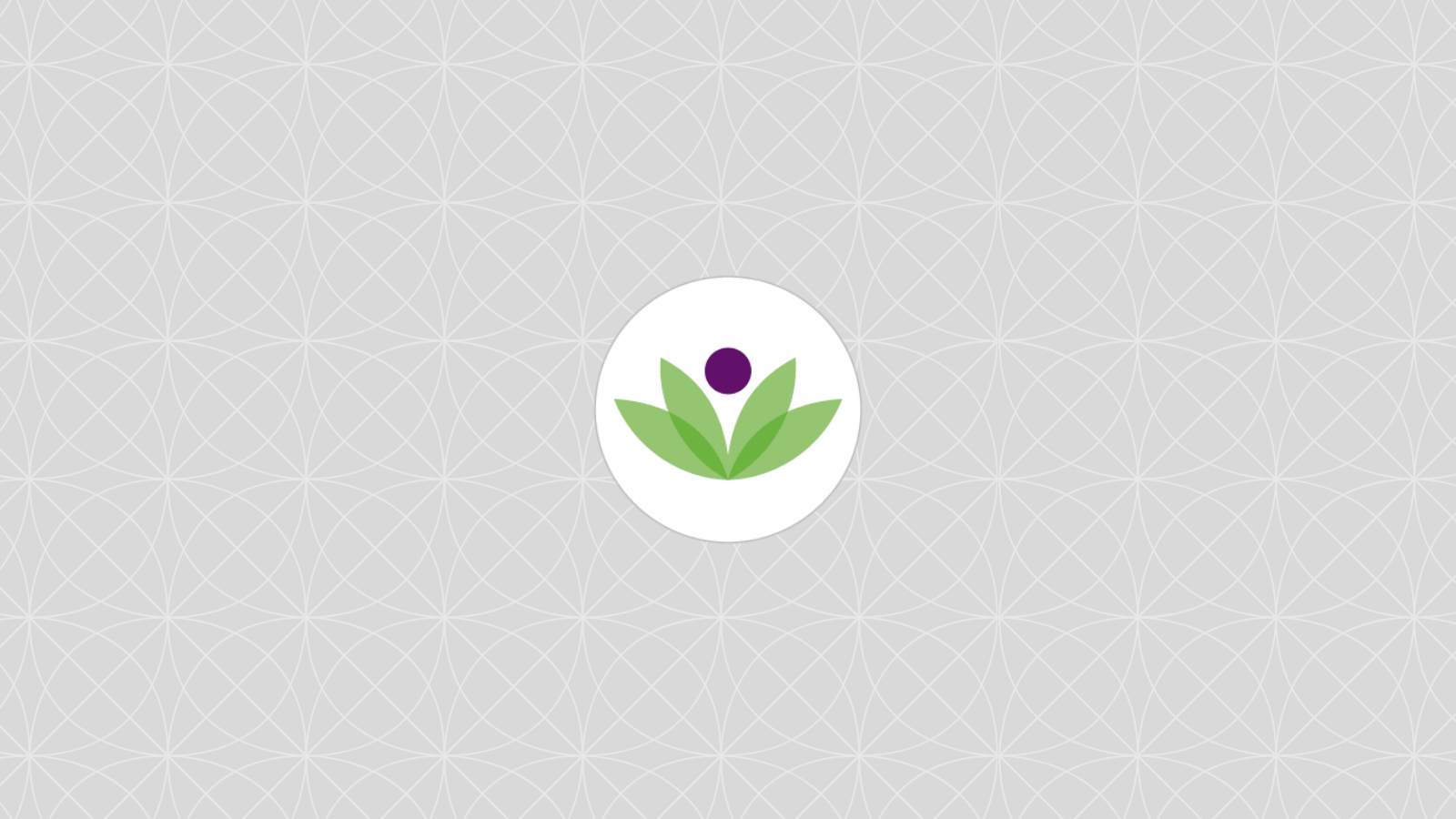 Sharon is a pharmacist and Christopher is taking care of their three children, Desmond (eight), Julien (five) and Kellan (three) in the Boston area. In January of 2018, two weeks after his first birthday, Kellan was diagnosed with an aggressive malignant brain tumor (Pineal anlage tumor). He received six months of chemotherapy and ultimately a stem cell transplant. As a result of the aggressive measures taken to save his life, he was left with bilateral high frequency hearing loss and uses hearing aids to access sound.

While Kellan was in remission, the family was introduced to Clarke, where children who are deaf or hard of hearing learn to listen and talk. “The warmth and compassion our speech-language pathologist showed to both Kellan and our entire family drew us to explore Clarke as an option,” recalls Sharon. “When choosing which placement would be best for Kellan, we began to learn about different approaches to language and learning in children who are deaf or hard of hearing. We ultimately decided that spoken language would give Kellan the best opportunity to join his big brothers at a mainstream school in our community. By beginning at Clarke, Kellan would be part of a community where his peers looked like him and where his teachers would anticipate his individual needs.”

Kellan joined Marjorie’s preschool class at Clarke in January 2020. During two short months of in-person services before the COVID-19 pandemic began, the family observed significant growth in Kellan’s language. Marjorie was also pleased with Kellan’s progress. “His language is really coming along. He narrates everything, even what he has for lunch! He has a really positive attitude and a good sense of humor.” In addition, Kellan’s Clarke teachers and support team report he’s showing stronger awareness of his peers, offering greetings and checking in on classmates who are having a hard time to ask if they are okay. “He’s expanding his ‘little world’ to know about the people around him,” notes Marjorie.

The transition to remote learning and hybrid schedules has been challenging for most families during the pandemic. Throughout the past few months Marjorie has observed caregivers continually putting aside their own lives to make learning possible for their children. “Parents are feeling so overwhelmed, I want to do everything I can do to lighten their load and keep students engaged and progressing.” Indeed, Sharon and Christopher are working hard to keep all three children learning. “It has been an extremely difficult year for everyone, but the teachers continue to innovate ways to keep the children engaged in class. Although remote learning is especially difficult for young children, Clarke does a tremendous job reinforcing community and friendship. They have far exceeded our expectations during remote learning as well as in-person learning.”

Looking ahead, the family is eager for Kellan to build his self-advocacy skills. Sharon explains, “We are looking for him to be able to recognize and tell an adult when his hearing aids malfunction or when they need a battery change. It is extremely important to us that Kellan learn to be able to recognize his needs and ultimately advocate for himself.”
With funding from supporters including the National Society of New England Women, Clarke works to help families achieve these self-advocacy goals and so much more. “While each student is unique, most Clarke preschoolers transition to mainstream schools by first grade,” says Barbara Hecht, Director of Clarke Boston. “We take a ‘whole child’ approach, fostering students’ cognitive, social-emotional and physical growth, along with their speech and hearing, so that they are prepared for success as they learn alongside their hearing peers in their local schools.”

For now, Kellan is an active participant in the hybrid model of schooling at Clarke. Sharon notes that, “remote learning is new for us, but it does give us a chance to observe and participate in Kellan’s learning in ways that would not otherwise be possible.” Kellan is engaging in story time, speech and language therapy and even cooking classes virtually on certain days of the week, and seeing his friends and teachers in-person on other days. “He especially looks forward to the days they can meet in-person,” says Sharon, “and he loves to talk about what he accomplished at school that day when he gets home!” 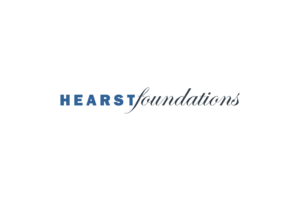 Clarke is thrilled to announce the William Randolph Hearst Foundation has generously donated $100,000 to benefit all five Clarke sites in Florida, Massachusetts, New York and Pennsylvania. The Hearst Foundation conducted a virtual site visit with Clarke Boston in April 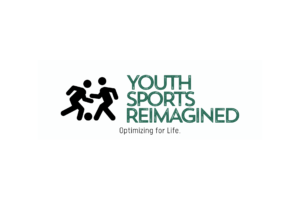 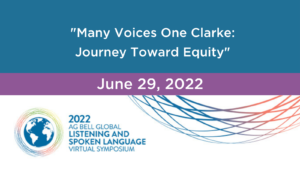