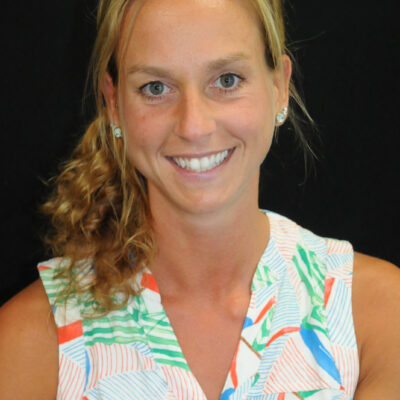 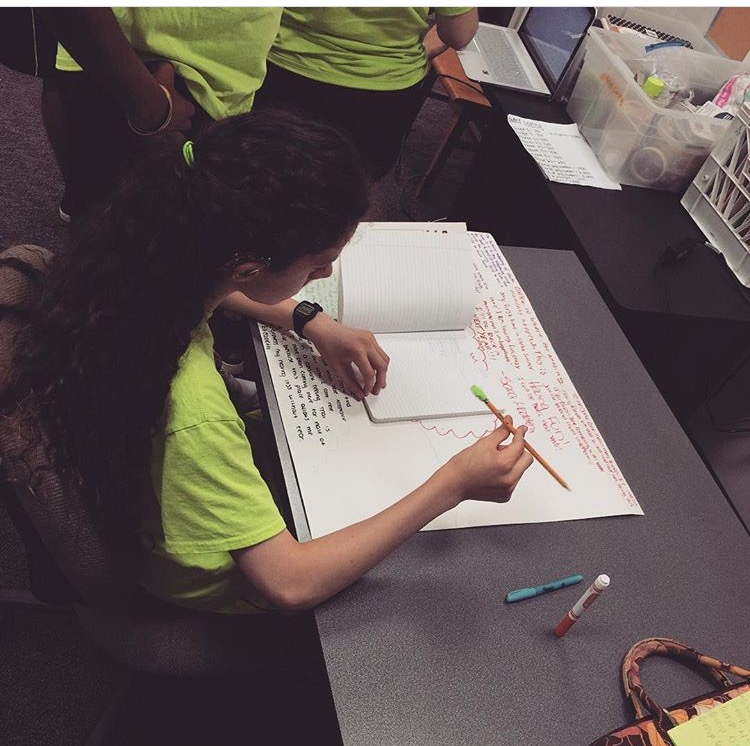 I
walked into a junior high classroom. I’d been called in to consult about a
student who was suddenly refusing to use his HAT (Hearing Assistive
Technology- formerly referred to as FM) and had even begun taking out his
hearing aids when he felt teachers weren’t watching. The team was confused by
this sudden behavior as the student had always been a reliable user of
technology, so they decided to seek help from outside the school. I knew the
student from local social programs for students with hearing loss but had never
been to his school. We made eye contact before I walked to the back of the
room. I noticed the student rummaging in his backpack. He turned to me, smiled
and popped in his hearing aids.

It’s time once again to revisit the
issue of students refusing to use amplification since this is a problem that
comes up routinely! Often, just engaging with the student leads to the real
reason for the refusal. For this junior high student? When I met with him, he
described his perspective… which was quite different from what the adults
working with him had assumed.

His HAT transmitter and receivers were stored in a room
nearby his homeroom but there was no clear procedure for how or when the set up
should happen. Arriving even a few minutes late meant choosing between getting
the HAT set up or being on time for class, and he did not want a penalty for
being late. Additionally, there was no point person to troubleshoot problems
with equipment so he’d often opt not to use it rather than trying to figure out
who could help. Another issue arose when he’d raise his hand to alert teachers
to mute (or unmute) the microphone only to be told, “I’m not taking any more questions” or similar. He was unsure how to
proceed and would then remove his hearing aids instead so that he could focus
on his work.

We were able to resolve these problems with minimal effort.
The student and I wrote up the procedure for setting up his HAT in the morning
and communicated with his homeroom teacher so that he would not be penalized
for tardiness while setting up his amplification. The student identified an
adult he feels comfortable with, and that person is now the point person when
issues occur (after some additional troubleshooting training!) Rather than
raising his hand to alert teachers about muting, he and his team came up with a
separate signal. It’s been a few weeks and the new plan seems to have
eliminated the amplification refusal! 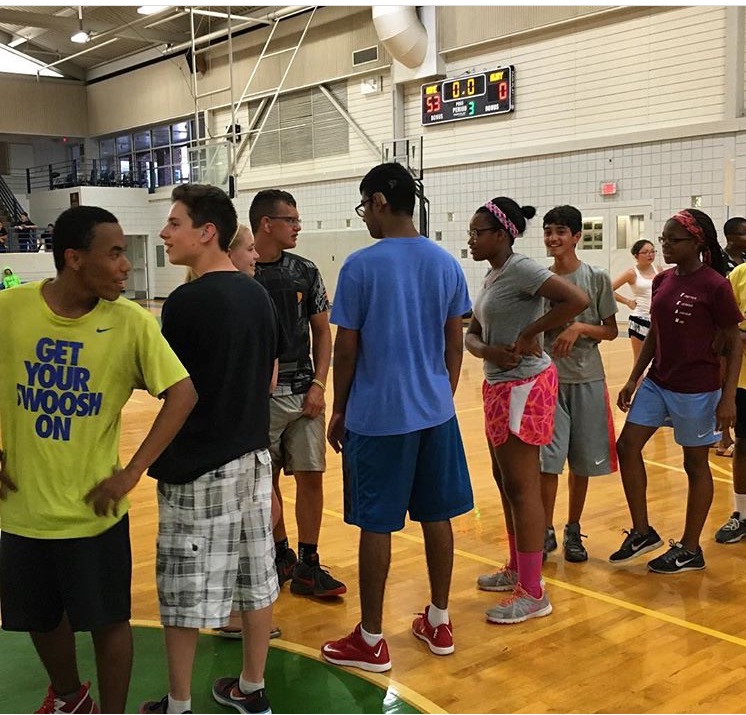 When students refuse to wear
amplification, there are steps we can take to get to the root of the problem:

·
Get
detailed information about procedures. How is the HAT set up and checked in
the morning? What is the procedure for handing over the transmitter when the
student arrives to class? What is the procedure for when the student leaves for
the next class or for specials? If these procedures are not clear and
consistent, it’s easy for students to get away without using equipment, or, to
feel awkward during transitions trying to figure out what to do.

·
Observe
the student in class as well as the teacher. Is the teacher wearing the
transmitter correctly? Is the teacher muting the mic appropriately? Interference
and incorrect use can lead to students’ giving up on their technology. Students
get frustrated having to constantly remind teachers how to use the equipment.
Additional training for staff may be necessary. I observed a high school English
class recently because I’d been told that my student was refusing to use her
HAT just in that class. It was chaos! Behavior management was a problem and
there was no clear organization or structure. I would have wanted to tune out,
too! When I checked in with my student, she went through the litany of reasons
she didn’t want her HAT in that room—and I could understand why. It was not
possible to change classes so my contact at the school has taken on the task of
addressing the classroom concerns.

·
How does
the student talk about their amplification? My students have all—at one
time or another—expressed some embarrassment or discomfort about having a
difference. Helping them to better understand their hearing loss and
amplification empowers them to talk about it with others when questions arise.

·      How do
the adults talk about and react to the amplification? Students pick up on
the non-verbal cues from adults. When teachers express frustration with the HAT
system, annoyance at having to figure out the closed captions, or they are
uncomfortable talking with the student about hearing loss, these can all lead
to students rejecting equipment so as not to be an inconvenience.

Once we know for sure why
the student is refusing to use the amplification, we can work with them to
address the concerns. There is always a reason!

How do you help students who refuse to wear
amplification?

The Hear Me Out blog provides unique resources for students who are deaf or hard of hearing. It's a forum for itinerant teachers of the deaf to share their experiences as they grow as professionals! It is produced by Clarke's Mainstream Services team as part of our mission to support children with hearing loss and the professionals who serve them. 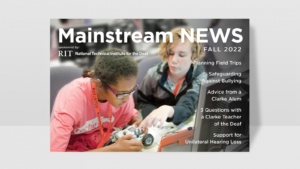 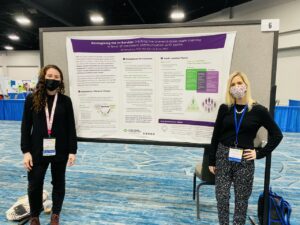 Expanding How We Think about In-Services 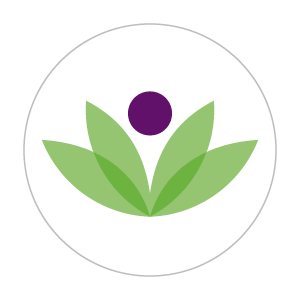 New Authors and Insights Coming Soon to Hear Me Out

About the Hear Me Out Blog

Itinerant teachers of the deaf (TOD) provide direct services to children with hearing loss in mainstream schools, consultation to their teachers, and professional development to school staff. Itinerant TODs travel to a child’s neighborhood school to provide one-on-one educational support, foster listening and spoken language development, and help children build social and self-advocacy skills. They also act as a liaison between the family and their mainstream school. Hear Me Out provides a unique forum for these special teachers to share their experiences as they grow as professionals.

Hear Me Out is produced by Mainstream Services at Clarke Schools for Hearing and Speech as part of our mission to support children with hearing loss and the professionals who serve them.

Heather Stinson (CAGS, MED, S/LP-A) received her master’s degree in Education of the Deaf from Smith College in 2006 and a graduate certificate in Children, Families, and Schools (with a concentration in research methodology) from the University of Massachusetts in 2012. In addition to her many years of experience working with children with hearing loss who communicate using listening and spoken language, Heather has also worked as a preschool classroom teacher.

Heather has presented both locally and nationally on issues related to mainstreaming students with hearing loss and is a contributing author to Odyssey magazine. Heather currently works as an itinerant teacher of the deaf and hard of hearing at Clarke Mainstream Services, a program of Clarke Schools for Hearing and Speech.