Alum Supports Local Youth On and Off the Court 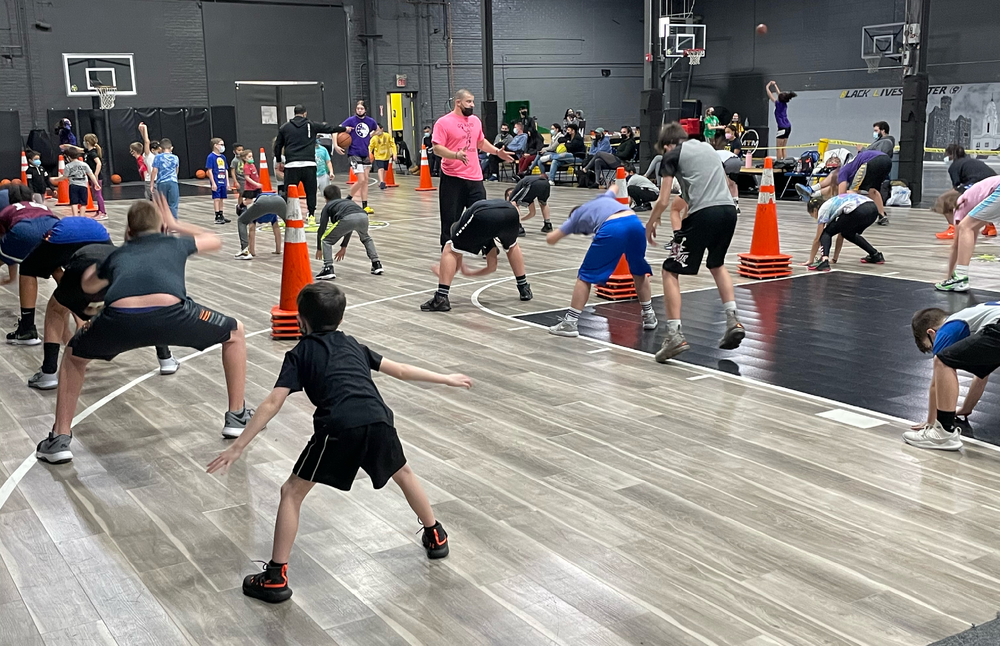 When Ryan Brown was a toddler, his father handed him a basketball, and the young boy started dribbling. Later, Ryan learned to shoot and score—really well. At Holy Name Central Catholic Junior High School in Worcester, Massachusetts, Ryan was named MVP, and his team won the championship title.

Ryan, a 33-year-old Clarke alum, played basketball at Holy Name through high school and in college at both Anna Maria College and at Worcester Polytechnic Institute for several years, before graduating with a degree in management engineering. He also excelled at football and baseball.

Now a transportation industry analyst at the US Department of Transportation Volpe Center in Cambridge, Massachusetts, Ryan spends much of his free time teaching children that they can try—and succeed—too.

In 2018, he founded the basketball program Go Hard or Stay Home (GHOSH) in a church gym in Worcester, where he lives. Since then, he has mentored hundreds of young people in both basketball and life skills.

“I want to help motivate them and show them if they just try and have confidence in themselves like I have in them, they will succeed by believing in themselves, just like I believed in myself,” Ryan explains. “The overall goal of this initiative is to teach my players to be kind, show respect, believe in themselves and support the community.”

He adds, “Basketball may be what gets the kids here, but while they’re with me, we discuss life, school, what they have going on, the choices they’re making. It’s all about trust, having goals and looking forward to the future.”

As a child, Ryan faced more challenges than simply building athleticism. He was 18 months old when his parents learned he was hard of hearing. Ryan began wearing hearing aids at age two and then enrolled at Clarke as a boarding student when he was five.

For eight years, Ryan lived and learned at Clarke, going home on weekends and holidays. He credits Clarke educators for teaching him verbal communication skills and helping him gain the confidence he needed to succeed. 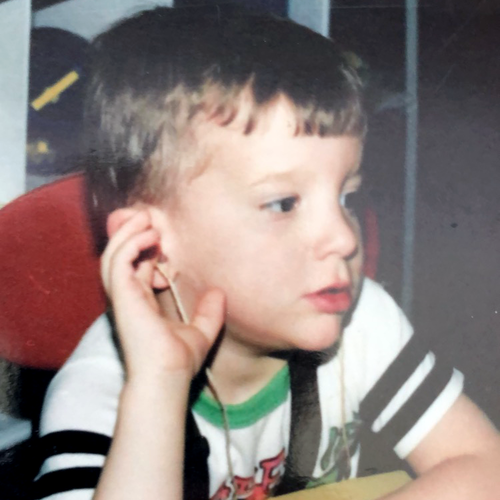 “Clarke means the world to me because if it wasn’t for Clarke, I wouldn’t be where I am today,” Ryan says. “It’s a huge part of my success. It gave me the skills I needed to use what little hearing I have, be confident, and the drive to push hard for everything.” 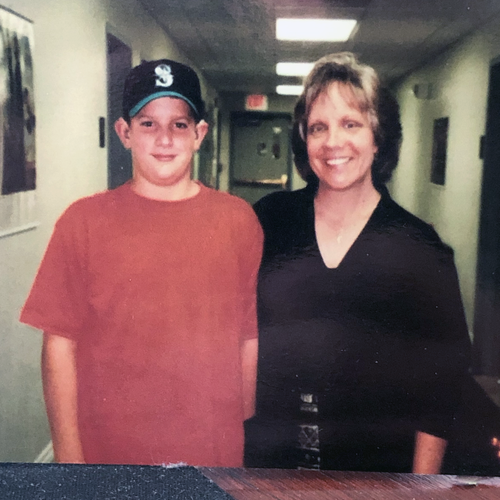 “It was hard being away from home but having [Jean] helped me to adjust,” says Ryan. “I eventually got comfortable and would not have been able to without her… She has a very special place in my heart and my family’s.”

“I also want to say how extremely thankful I am to Miss Jean [Domzalski],” adds Ryan. “She was my ‘Dorm Mom’ at Gawith Hall from the very first day when I was five years old and took care of me the entire time I was there. It was hard being away from home but having her helped me to adjust. I eventually got comfortable and would not have been able to without her… She has a very special place in my heart and my family’s.”

Ryan wants his GHOSH youngsters—and Clarke students and alums—to know that everyone can be successful. “We are all different, and that makes us unique. What we do with our minds, skills and determination is what makes you who you are,” he says. “You can do anything you want as long as you put your mindset to it. Don’t let anyone tell you different.” 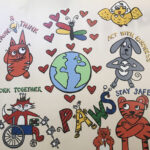 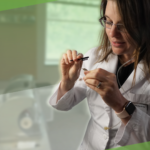 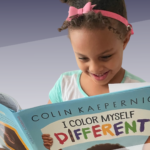