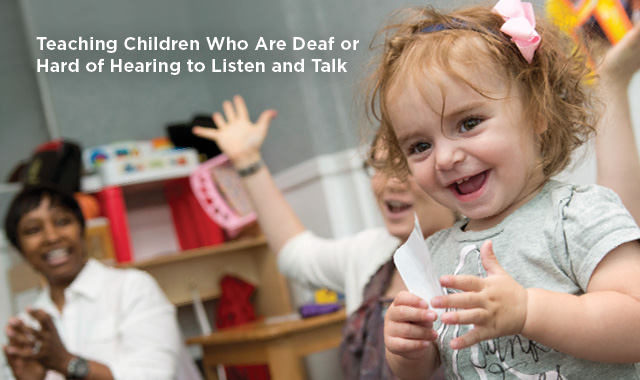 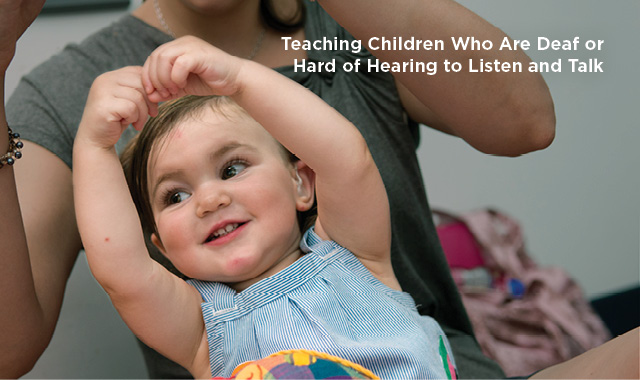 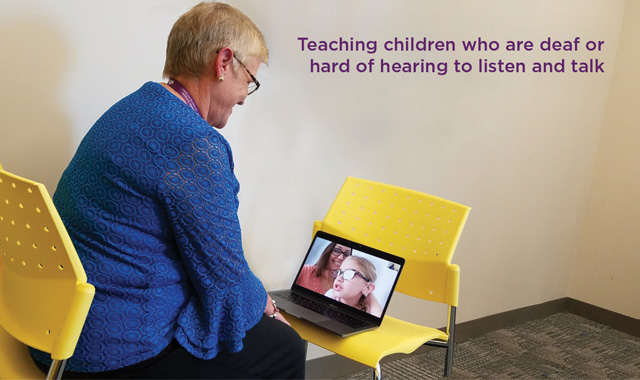 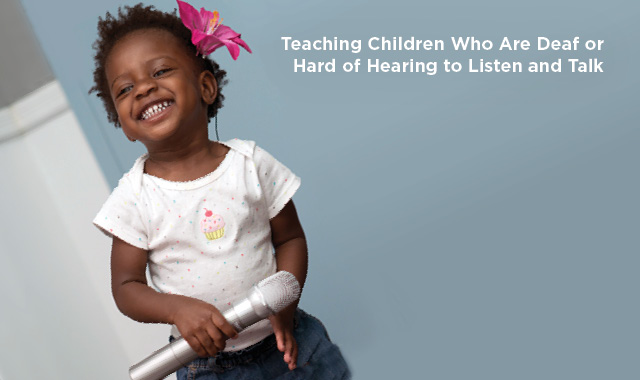 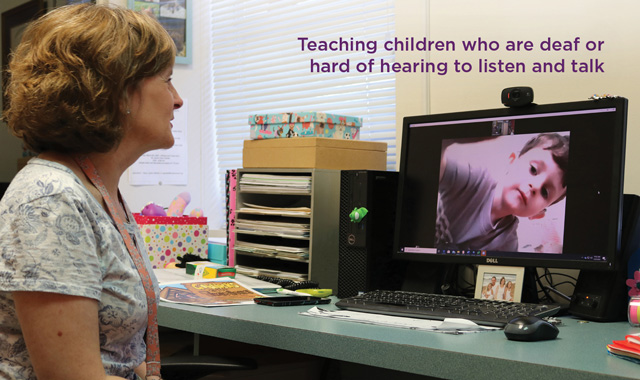 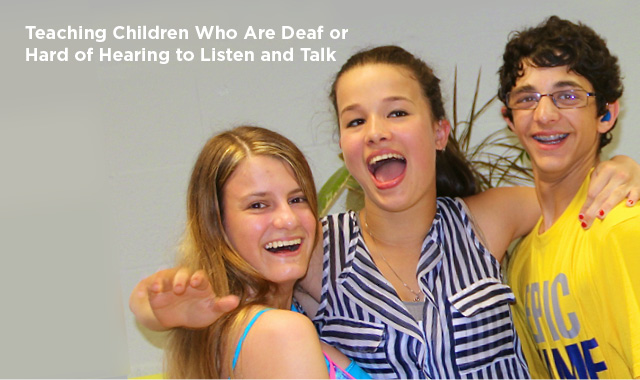 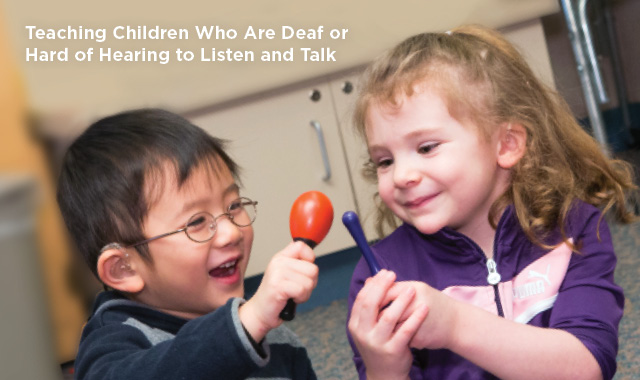 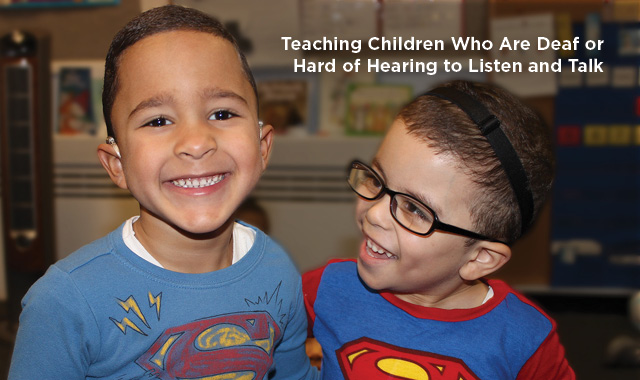 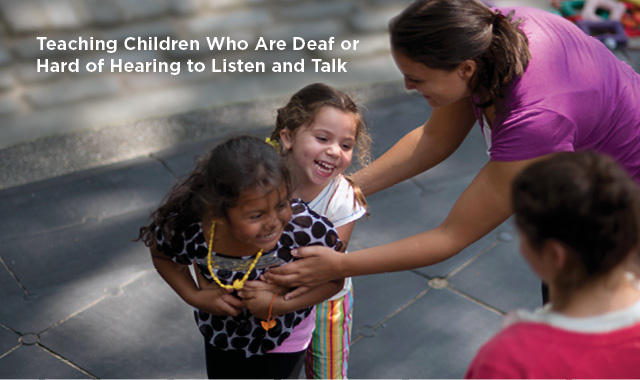 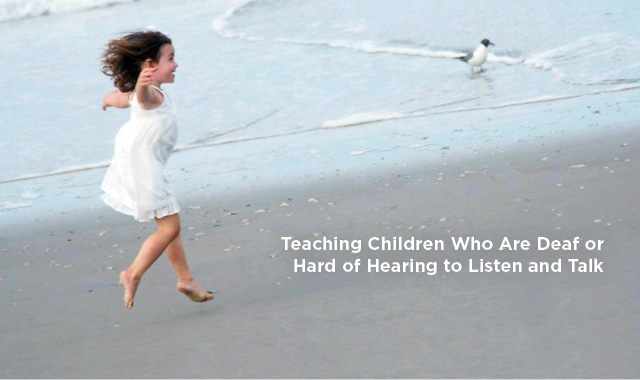 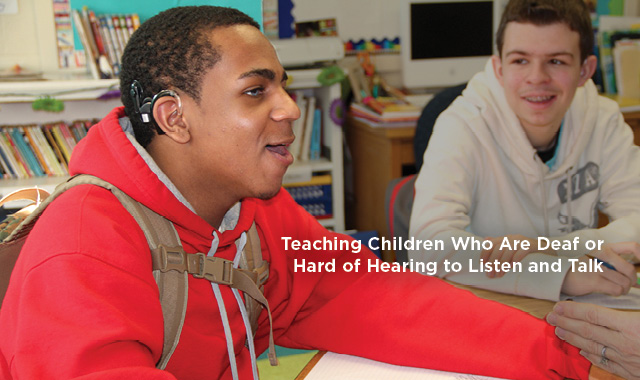 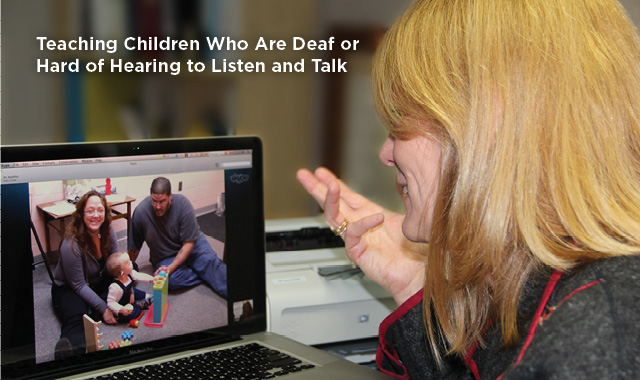 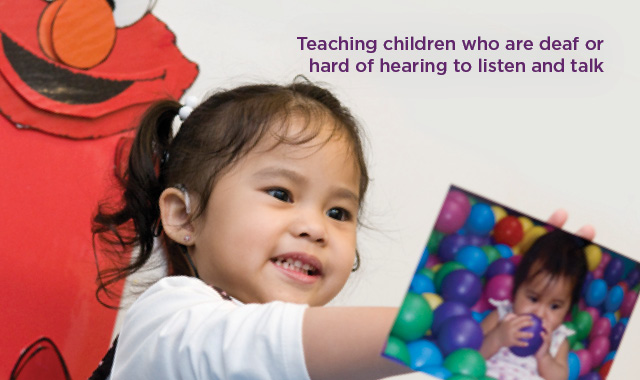 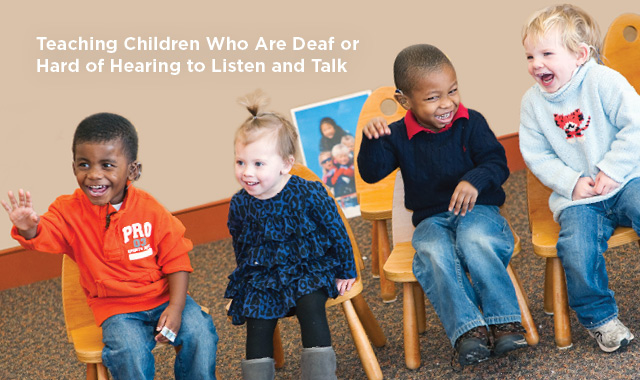 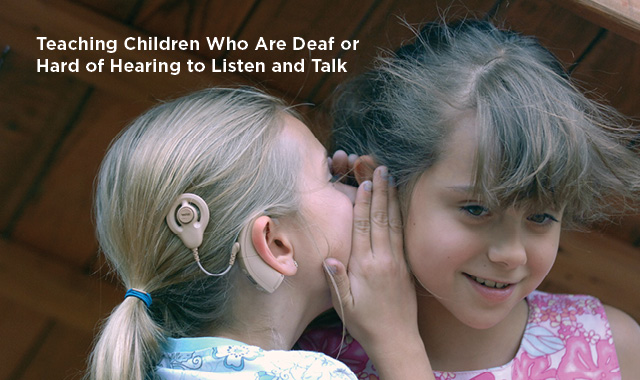 “At just a month old, Mira was diagnosed with sensorineural hearing loss in both... JennyKate Marble was initially introduced to the field of deaf education while an undergraduate at Smith College. A class with Dr. Janice Gatty, Clarke’s Director of Child and Family Services, left a lasting impression. “Many of the videos shown in Jan’s class were of Clarke students. And I never forgot them.”

Years later, after earning a master’s degree in information technology and library science, Marble became the librarian at Clarke’s Northampton campus. And for the past four years, she has been a warm touchstone and a wealth of knowledge for both students and teachers alike.

Recently, Marble decided that she wanted to serve children who are deaf or hard of hearing in an even more direct and personal way. Last fall, in addition to working four days a week, she entered into the Smith College/Clarke School Graduate Program in Teacher Education to pursue a master’s degree in Deaf Education. Now in its 40th year, the internationally acclaimed program has trained more than 1400 teachers who have impacted children in all 50 states and 34 countries. The program focuses on an auditory/oral approach while working with children with hearing loss who use cochlear implants and/or hearing aids.

After graduating, Marble plans to work in the field of early intervention for children with hearing loss. She underscores the critical importance of providing parents with as much accurate information as possible during what can be a very uncertain and vulnerable time. “As a parent myself, I would want someone to truly listen to me, and to empower me to make the best possible decision for my child.”

“As the mother of a 21 month old, it’s been fascinating to take certain classes—particularly in speech development. Here I was learning about the first speech sounds, and my daughter was starting to babble around the same time.” Other core courses in the program include language acquisition, the development of auditory/ oral skills, audiology and language instruction and curriculum. Because the MED program is based on Clarke’s Northampton campus, Marble studies alongside seasoned teachers of the deaf and their students. Graduate students also spend time with students outside of the classroom, assisting with school projects and chaperoning them on trips.

Over the years, Marble has worked with the Clarke Drama Club on productions of Once Upon A Mattress, Grease and The Wicked Wizard of Oz. “Every year, during the first few weeks of rehearsals, I think the kids will never learn the words and the dances. But they do. In fact, once in the middle of a production, a girl’s FM battery died; she kept going as if nothing had happened, and the audience had no idea.”

“Parents talk about Clarke and all the people who work here with incredible faith, gratitude and trust. It’s amazing. I look at all of the kids and want them to be happy and successful. That’s my purpose. If I can have any small part in that, I consider it worthwhile.”